Well before Spotlight won for Best Picture and Leonardo DiCaprio scooped up his first-ever Best Actor award for The Revenant, a bevy of Hollywood beauties — all donning stunning platinum baubles — illuminated the Red Carpet at the 88th Academy Awards. The jewelry mirrored the star-studded festivities — exciting, dramatic and frequently over-the-top.

Here are some of the highlights from Sunday night... 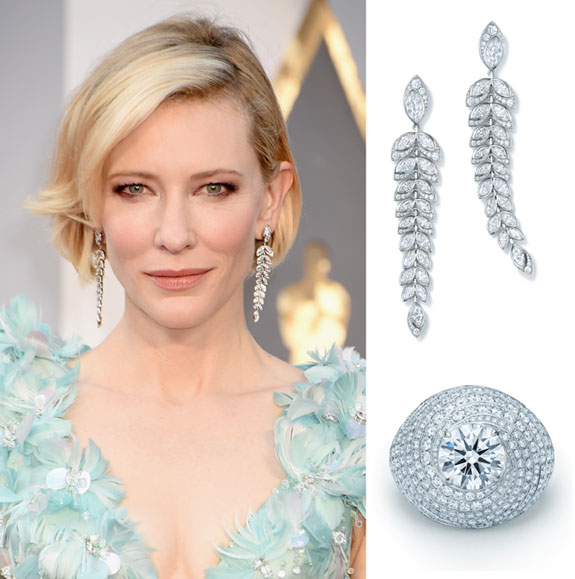 • Cate Blanchett, a Best Actress nominee for Carol, wore platinum by Tiffany & Co. Her ensemble included drop earrings with marquise and round diamonds ($125,000), a starfish cuff with round diamonds and a ring with a 2.30-carat round center diamond surrounded by a swirl of round diamonds ($110,000). 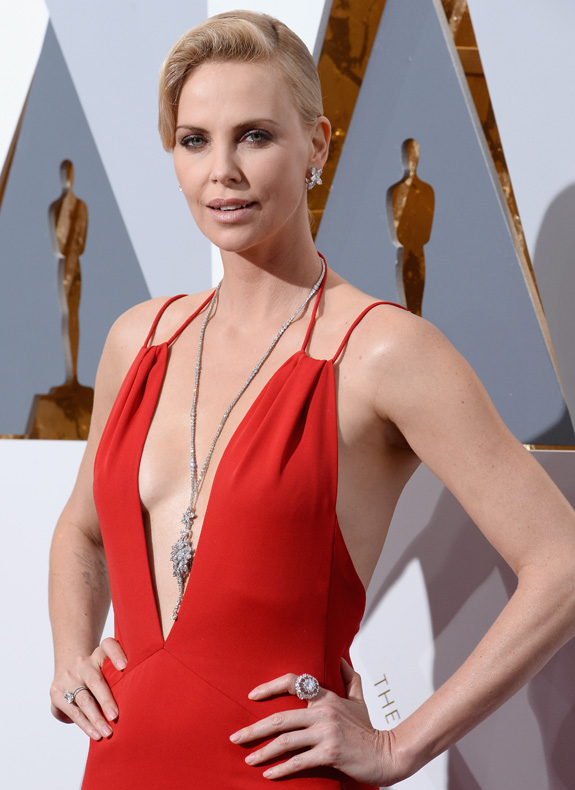 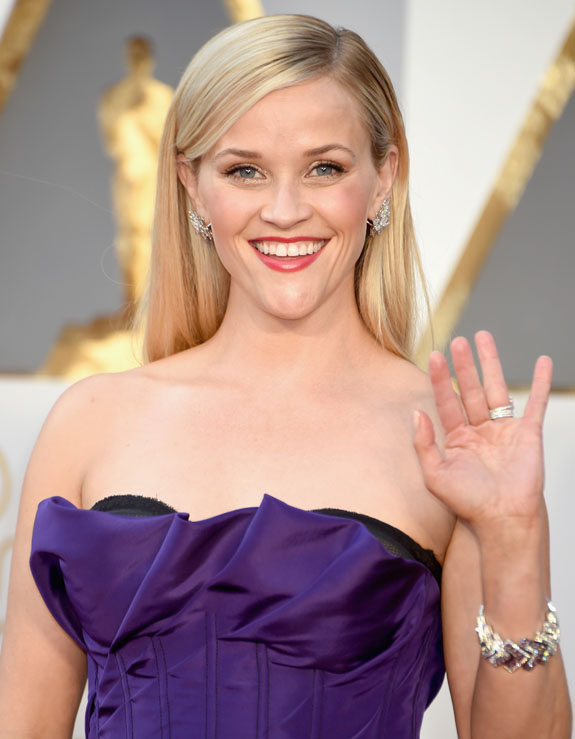 • Reese Witherspoon wore an impressive suite of platinum jewelry by Tiffany & Co., which included a pair of earrings, three platinum bracelets and one platinum ring. The $1 million grouping included a ring featuring an emerald-cut 7.49-carat tsavorite with diamond accents. 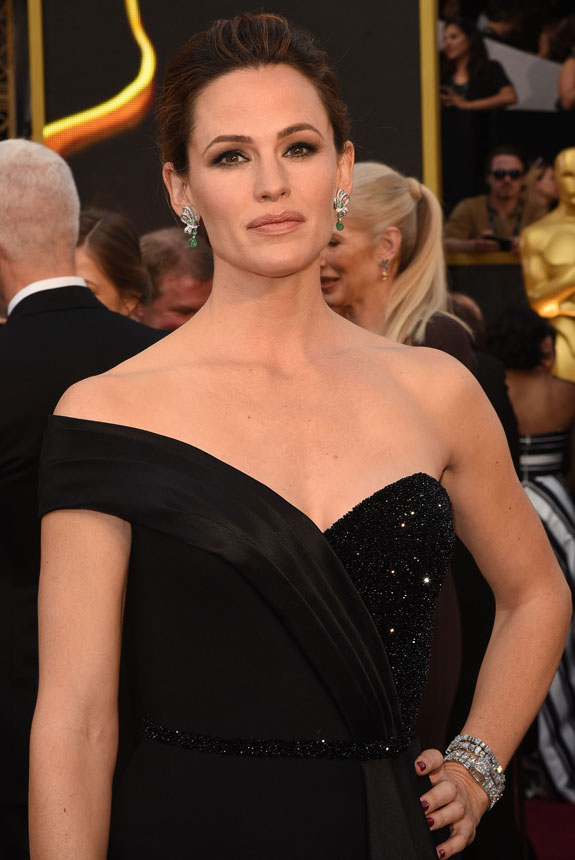 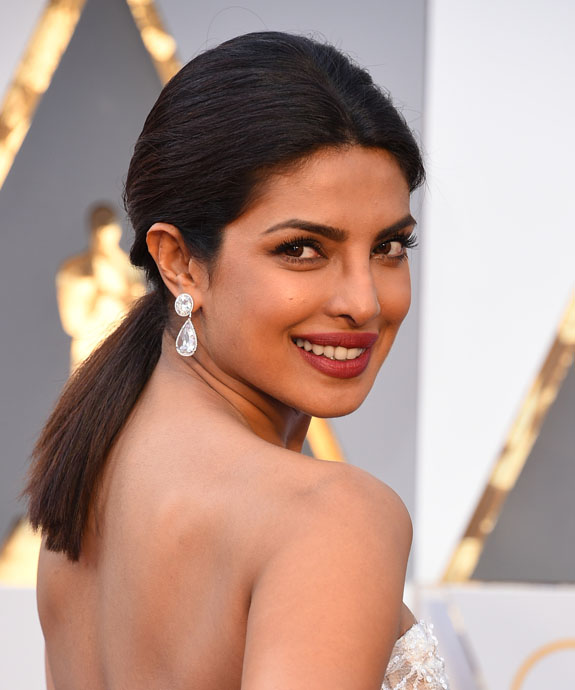 • Presenter Priyanka Chopra wore a beautiful pair of diamond drops set in platinum by Lorraine Schwartz. The earrings boasted a total weight of 50 carats and were valued at $3.2 million. She also wore three platinum rings with the following total weights and values: 22 carats ($3.4 million), 10 carats ($850,000) and 8 carats ($300,000). 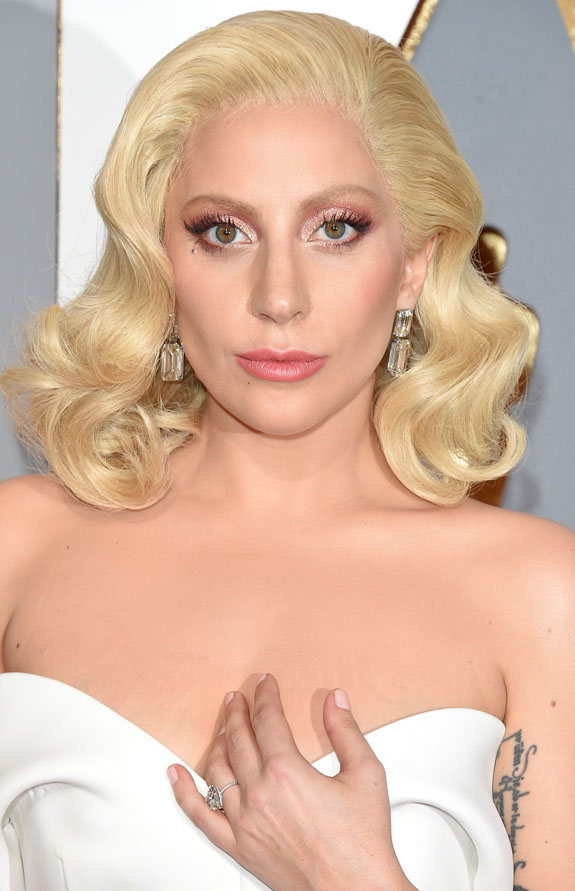 • Lady Gaga, who performed the Oscar-nominated song “Til It Happens to You,” wore more than $8 million worth of platinum jewelry, including emerald-cut diamond drop earrings from designer Schwartz.